Bear Valley was slated to end the season on April 16, 2017 but given this winter’s bountiful snowfall, it should come as no surprise that we are extending the season to April 23, 2017! We have received a total of 432 inches of snow this season, providing some of the best skiing and snowboarding conditions in years.

With a current base of 167 inches, 100% of the terrain is open! That’s 1680 skiable acres! Bear Valley Village will be fully operational as well.

Don’t miss out on this epic end to the season! 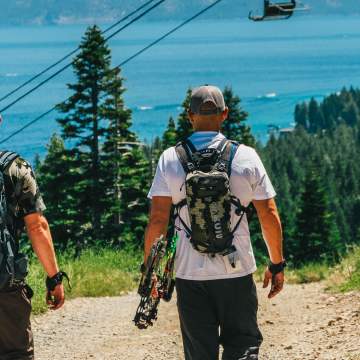 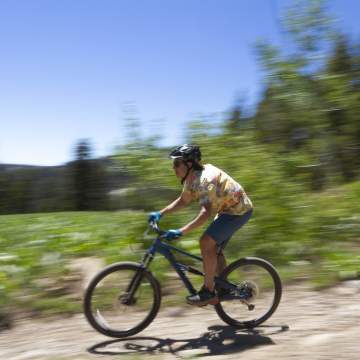 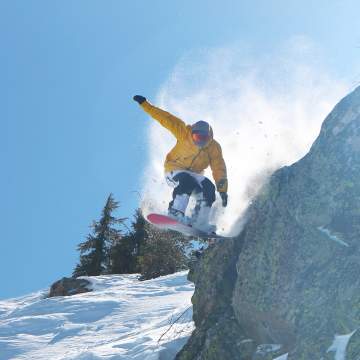 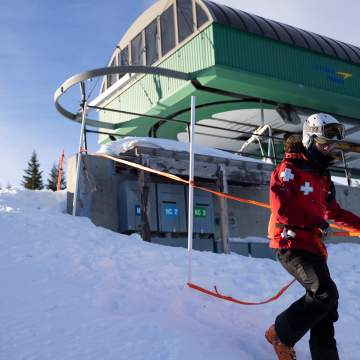 Thanks for a great season!