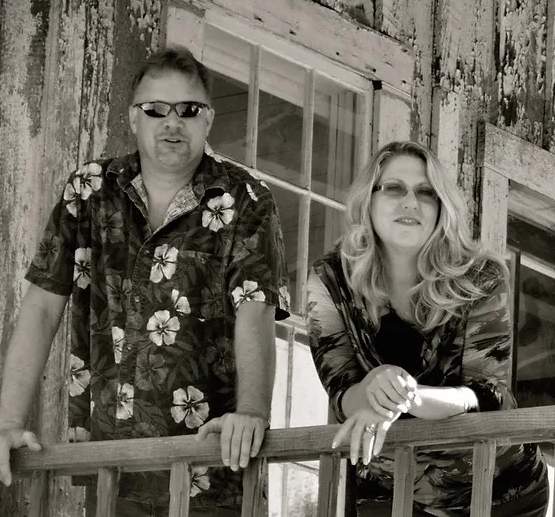 Cindy and George Nowicki have been musical partners for many years. More years than Cindy will allow us to post. They have played together and separately in many bands over the years and have covered many styles of music.  The Honeywood Band project brings all those musical influences together and strips them down to just vocals and one acoustic instrument which could be a six or twelve string guitar, a piano or a mandolin. We try to capture the song in what we think it would sounded like in the early stages, when the songwriter was first working on it.
​
The band covers an eclectic variety of artists.  Everything from folk artists like Joni Mitchell, Neil Young, Bob Dylan, Jackson Browne, James Taylor to Country Rockers such as the Eagles, Linda Ronstadt, Bonnie Raitt, Dan Fogleberg, Crosby Stills & Nash, early Elton John, Jimmy Buffett, Tom Petty and Warren Zevon to Progressive bands such as ELP, The Moody Blues, Kansas, Pink Floyd to rockers such The Beatles, Eric Clapton, Blind Faith, Govt Mule, The Allman Brothers, Heart, Bob Segar, Stevie Wonder, Fleetwood Mac to Country artists such as Dolly Parton,  Trisha Yearwood, Martina McBride to Carrie Underwood, Terrie Clark, Mary Chapin Carpenter to exciting current artists such as Susan Tedeschi, Alison Krauss, The Goo Goo Dolls,  Sheryl Crow, Joan Osborne, Jackie Green, KT Tunstill, Sarah McLachlan, Green Day, Gillian Welch and many others.  A little something for every acoustic musical taste.