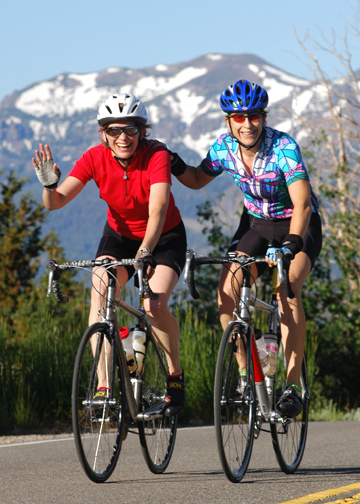 Home > News
The 40th Anniversary Death Ride® – Tour of the California Alps, originally scheduled for the summer of 2020, is finally returning to Markleeville, Calif. on July 17, 2021. As many as 2,500 cyclists from across the country will attempt the endurance event covering over 103 miles, six highly categorized climbs, and over 14,000 feet of vertical climbing in just one day.
Originally coined the “Markleeville Alpine Challenge” in 1978, the ride has been recognized as one of the most challenging endurance events steeped in cycling history. Based in the mountains of Alpine County, Calif., the annual ride has threaded its way through several different routes over the years. This year organizers are unveiling the newest route featuring Monitor Pass (8,314’), Ebbetts Pass (8,730’), and the Pacific Grade (8,050’).
Bringing the Death Ride® back to its roots, this year’s event is led by Curtis Fong, founder of Bike the West and original director of the Death Ride® from 1984 – 1995. Fong has a 28-year reputation of producing high-quality bicycling events at Lake Tahoe.
“The Death Ride has always had a special place in my heart,” says Fong, “having helped start and build it in its early years, and now with the opportunity to once again direct this awesome ride, I feel I have come full circle.”
Producing a fully supported ride that is well received by cyclists and good for the community takes a group effort. “This year’s ride is the culmination of over 18 months of hard work on behalf of our partners,” says Becky DeForest, Executive Director for the Alpine County Chamber of Commerce. “We’d like to thank Alpine County, California Highway Patrol, California Department of Transportation, Bike the West, and the many service organizations and volunteers who help make this event happen.”
The Death Ride® is a fundraiser for the Alpine County Chamber of Commerce and several community organizations. The official Platinum level sponsors of the 2021 event are ATAQ Fuel, Bear Valley Resort, Sierra Nevada Brewing Co., Alpine County, and Bike the West.
Travelers on July 17 should note the road closures in Alpine and Mono counties from 5 a.m. to 4 p.m. Highway 89/Monitor Pass from Markleeville to the junction of Highway 395 in Coleville will be closed from 5 a.m. to noon, and Highway 4/Ebbetts Pass from Markleeville to the eastern end of Lake Alpine will be closed from 5 a.m. to 4 p.m.
For updates and to register visit the official website: www.deathride.com or the Facebook page: https://www.facebook.com/DeathRideOfficial 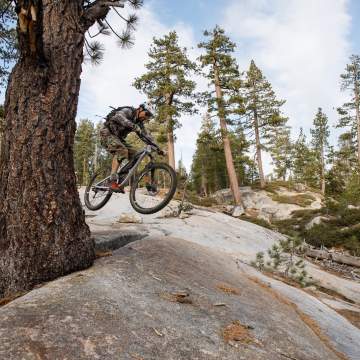 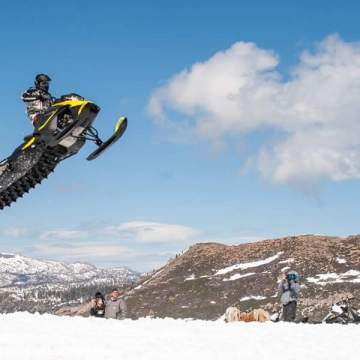 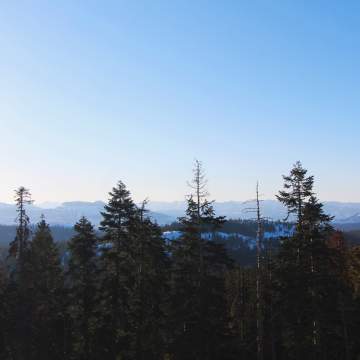 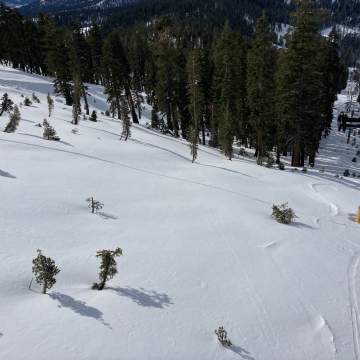